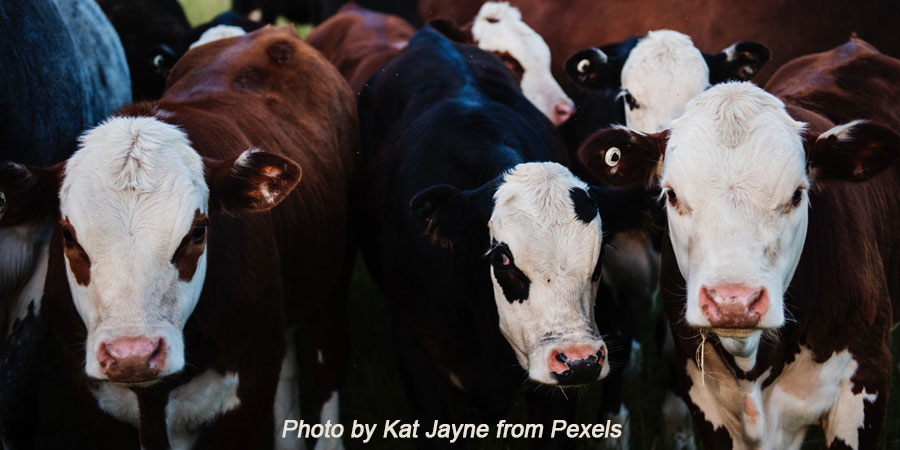 Climate change has emerged as a “hot topic” in recent Presidential elections. Green-leaning candidates leverage the increased frequency and severity of weather incidents as proof sources that our planet is becoming increasingly less healthy. Most promote “clean energy” and call for reduced emissions from motor vehicles. According to the National Center for Biotechnology Information (NCBI), they should also promote increased consumption of plant-based foods to reduce our impact on the environment.

The NCBI sounded alarm bells on the global livestock industry years ago. Here are some troublesome facts as presented in a report entitled Reducing the Environmental Impact of Dietary Choice:

The Environmental Working Group’ report entitled Meat Eater’s Guide to Climate Change and Health doubled down on the environmental perils of meat consumption:

Even though these findings call for us to reduce meat eating drastically, our dietary patterns are moving in the opposite direction. The NCBI reports that worldwide meat consumption tripled between 1971 and 2010 during which our population grew by only eighty-one percent.

If we take environmental scientists at their word, we cannot sustain our current eating habits. They exacerbate global warming, needlessly contribute to the degradation of the environment, and deplete nonrenewable resources. Given the eminent threat of food and water shortages, it makes no sense to stay this course.

When it costs so little, why not take the plunge and shift some or all the daily menu to more environmentally sensitive choices?